Believe it or not EA Sports has never released a Tennis game on either the PS3 or 360, that is until this week’s release of Grand Slam Tennis 2. The game promises to give you a realistic career mode, going up against current greats and some of the game’s legends. It also features online multiplayer and a Classics mode where players get to relive great moments in the sport’s history. Perhaps most importantly to tennis fans is that Grand Slam Tennis 2 is the only current game on the market to feature all four Grand Slam venues. We will have our full review of the PS3 version of the game up next week, until then check out our screen shots below to see what the game looks like. 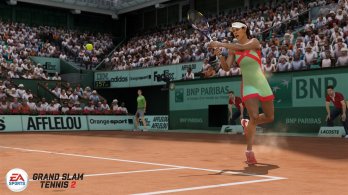 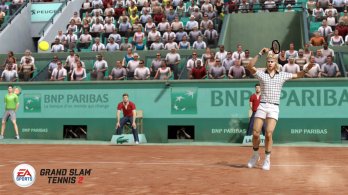 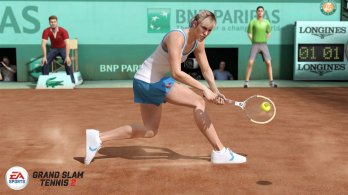 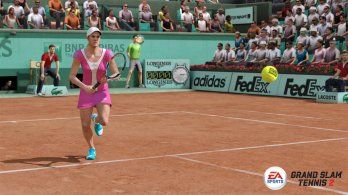 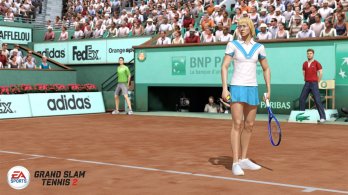 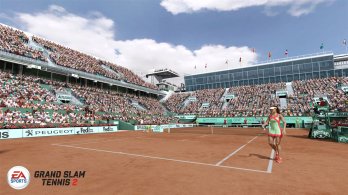