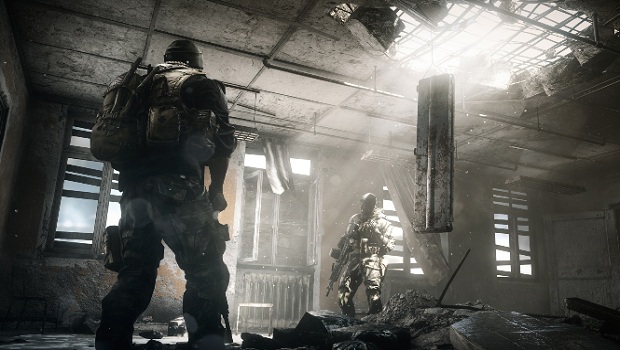 Citing compatibility issues, DICE’s tech director Johan Andersson revealed on Twitter that Frostbite Engine 3 games won’t be coming to the Wii U. Apparently tests with Frostbite 2 on Nintendo’s troubled console were “not too promising” and the developers have decided not to bring Frostbite 3 to the Wii U as a result. This means that Wii U owners will be missing out on a long list of games currently in development, including:

Tha list above is incomplete, and the absence of such highly anticipated titles probably won’t help the Wii U’s already struggling sales figures. Hopefully the upcoming release of Mario 3D and a recent update to the Wii U’s firmware will give the console a helping hand. It clearly needs it.