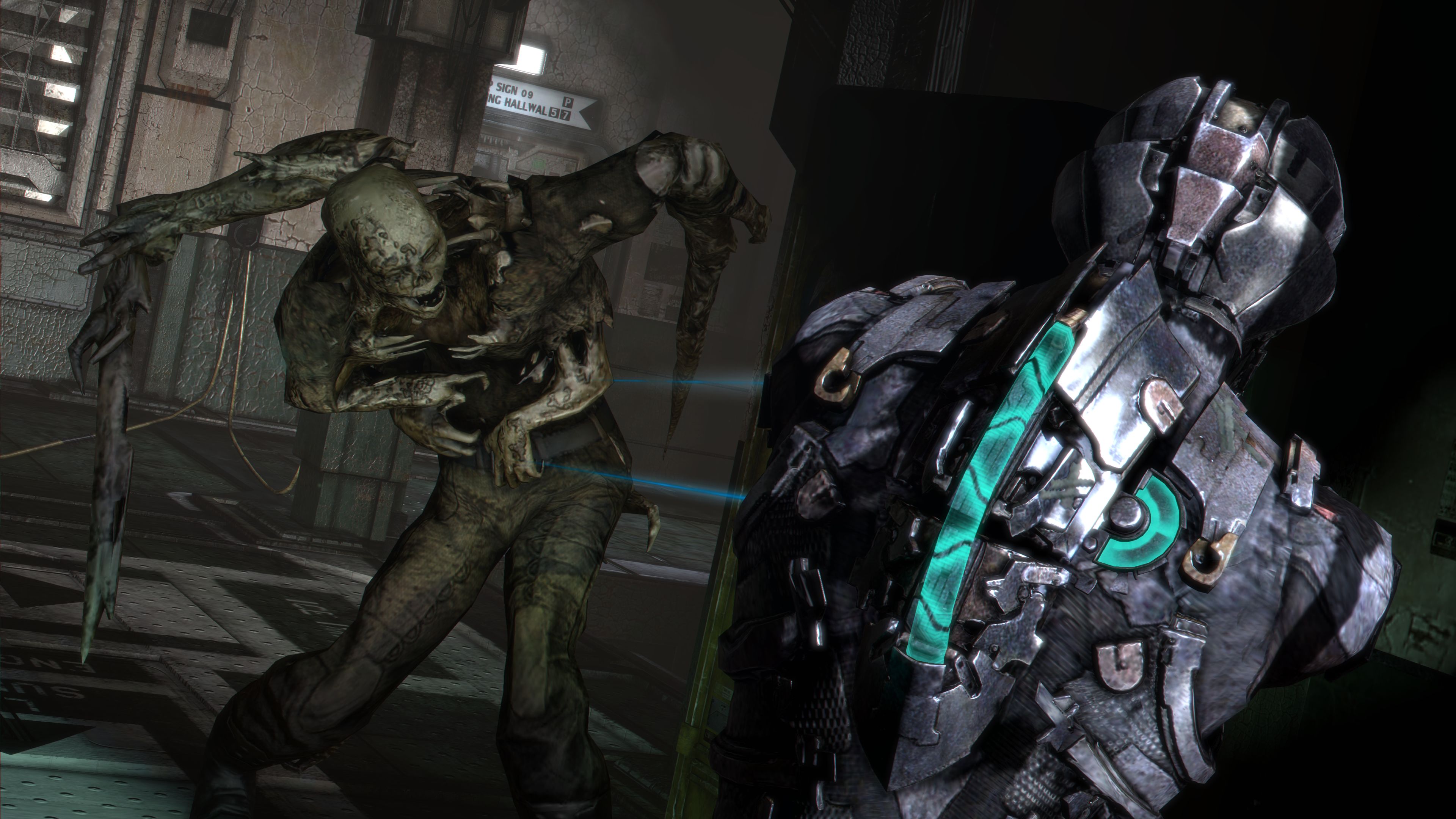 Today, EA announced devastating news regarding their Visceral Games studio. After almost two decades in operation, Visceral Games will be closing and their untitled Star Wars game will be given to other EA Worldwide Studios, headed by EA’s Vancouver Studios.

It has become clear that to deliver an experience that players will want to come back to and enjoy for a long time to come, we needed to pivot the design. We will maintain the stunning visuals, authenticity in the Star Wars universe, and focus on bringing a Star Wars story to life. Importantly, we are shifting the game to be a broader experience that allows for more variety and player agency, leaning into the capabilities of our Frostbite engine and reimagining central elements of the game to give players a Star Wars adventure of greater depth and breadth to explore.

This untitled Star Wars game was expected to be a linear story-based action-adventure game with many considering it the “Uncharted of Star Wars.” While it was originally set to be released in late 2019, this game will have a new timeframe that will be announced in the near future. As this game is changed hands, we’re unsure if it’ll retain the same image Visceral Games envisioned.

Visceral Games, formerly known until 2009 as EA Redwood Shores, was the leading force behind the Dead Space series. They also developed both of The Godfather games, Dante’s Inferno, and 2015’s Battlefield Hardline. As Visceral Games closes, many of the team members will be shifted into other projects and teams at EA.

For more information on the closing of Visceral Games and the uncertainty of their untitled Star Wars game’s future, check out EA’s official blog.