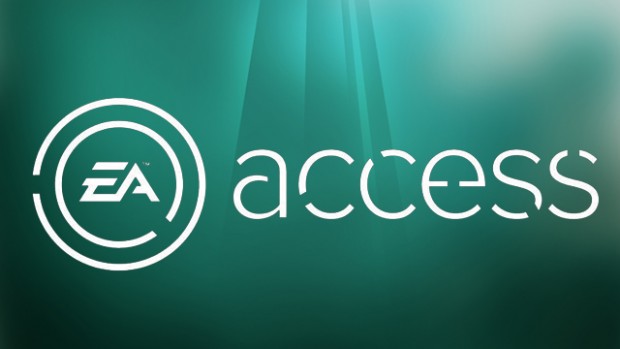 EA Access, the EA-based subscription service that allows users to download multiple games in the company’s library, is currently only available on Xbox One after Sony declined the feature for PlayStation 4 because it didn’t view it as a value for PlayStation players. According to EA COO Peter Moore, it appears the company has essentially given up on bringing the service to PlayStation at all.

When asked if EA was still looking to bring EA Access to PlayStation 4 by GameSpot, Moore seemed content with what the company has seen on the Xbox One.

[Bringing EA Access to PlayStation 4] doesn’t matter. It’s on Xbox One, and those customers love it. We have analytics on everything these days, and subscriber satisfaction rates are through the roof. EA Access customers get to play more, because of the Vault, they get to play early, ahead of general release date, and they get to pay less because of the discounts it offers.”

When the point that business would only get better if EA Access was on PS4, Moore simply replied “But it’s not. It’s on Xbox One.” After his blunt answer, GameSpot asked if Moore didn’t want to talk about this subject, to which Moore said that “Sony talked about it, ask them [laughs]. There’s not much left for me to say.”

In recent EA Access news, the company recently revealed that it was considering bring Xbox 360 games to the service through the Xbox One’s backwards compatibility emulation when it launches in November.