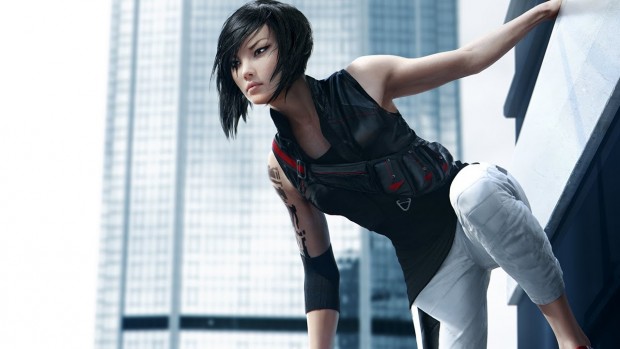 EA’s latest financial report has the prequel to Mirror’s Edge slated for release in the first quarter of 2016.

The report has Mirror’s Edge listed for launch in the first three months of 2016, the fourth quarter of the company’s fiscal calendar. The only other game listed in this financial report for that quarter is the next Plants vs. Zombies.

The Mirror’s Edge prequel was announced in 2013, and EA has been mostly silent about the game since. A few details were revealed however, including that it will be open world.