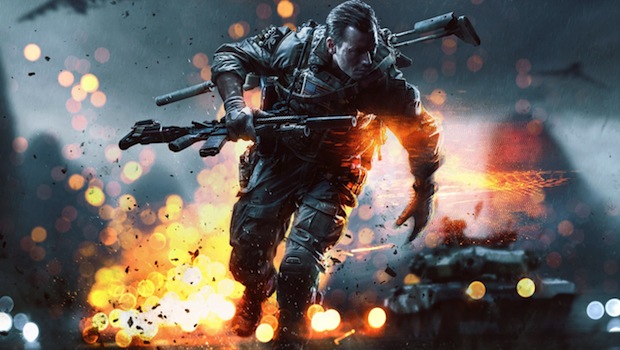 EA has let the gaming community in on a veritable treasure trove of game modes for the upcoming Battlefield 4, giving us every reason to expect that this fall’s blockbuster-to-end-all-blockbusters war game will deliver the high-intensity goods. Check out the list here for a taste of what’s to come:

It comes as no surprise that those Swedish geniuses over at Dice spent countless man-hours focusing on Battlefield 4’s multiplayer modes (although there never seems to be any love lost with their single-player campaigns – how do they do it?). The type of combat we saw – nay, felt – in Battlefield 3 looks ready to break new ground in this next iteration, and no small part of that comes from the innovation that the development studio seems to have poured into this year’s multiplayer redesign. Let’s see what we’ve got:

EA also released this statement to herald the near-arrival of what’s sure to be an instant classic:

We heard at Gaming Trend are positively giddy with excitement, as this looks to be one of the hottest releases of the fall, right up there with GTA V. See you on the battlefield!