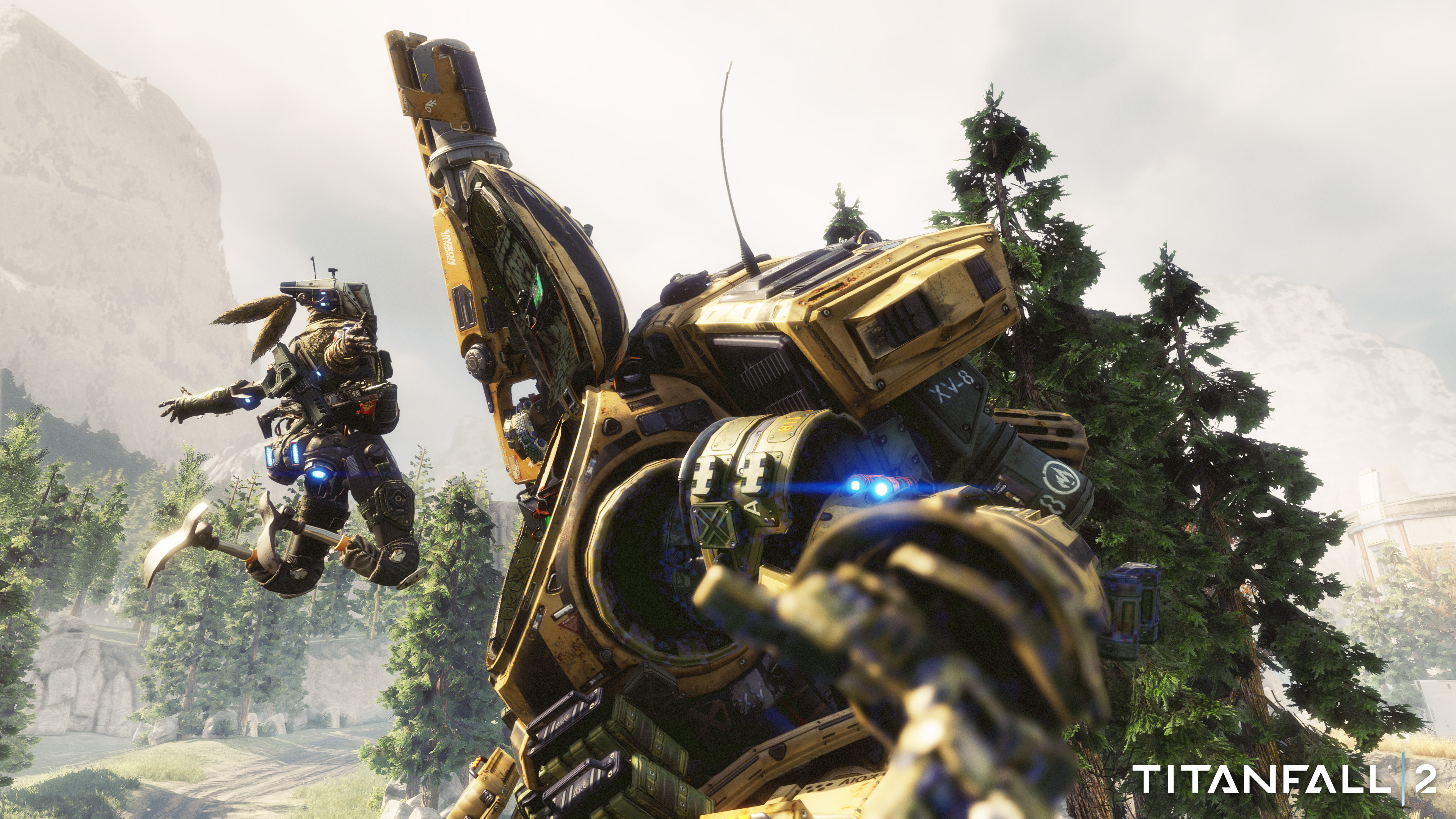 This move isn’t surprising, as EA was the publisher of both of the entries in the Titanfall series as well as the upcoming untitled Star Wars game.

While it wasn’t necessary, going with EA made a lot of sense. With Titanfall and Star Wars, EA has been a great development partner that supports us and doesn’t interfere with our process for making games or studio culture. EA will provide us with more resources, access to new technologies, and expertise that we can tap into to that will help us make better games, and Respawn will retain the same creative freedom and culture we’ve always had. We’ve been talking closely with the leadership at EA and we share their values and vision for the future of being a developer-focused company that puts the players first.

Under the new agreement, EA will  pay $151 million in cash, and up to $164 million in long-term equity in the form of restricted stock units over four years. All games currently in development are planned to continue, including the untitled 2019 VR project. In addition, none of the staff is expected to see layoffs as well.

For more information on the acquisition, check out Respawn Entertainment’s A Letter From Vince.