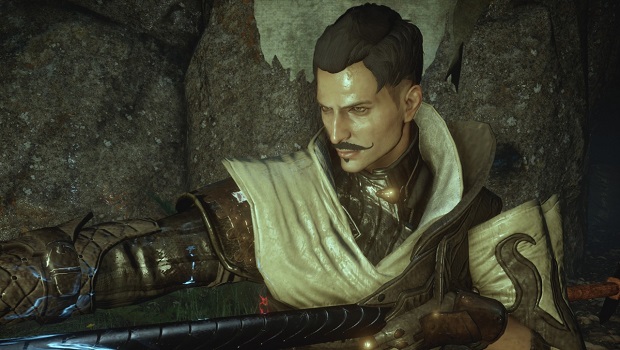 EA has confirmed that Bioware won’t be releasing a new Dragon Age game in 2015 in order to captilize on Dragon Age: Inquisition’s success.

At the 2015 Technology, Internet & Media Conference, EA’s Blake Jorgensen told those present that a new Dragon Age game wouldn’t be coming in 2015, but that the success of Inquisition has the company very optimistic for the future of the franchise.

“Longer-term, we’re very excited,” Jorgensen said. “BioWare, they just won Game of the Year at the DICE Awards. We’re very excited about the success of that team and what we can do with that team. I think there’s a huge opportunity for [Dragon Age].”

Jorgensen also spoke to Bioware’s future projects, saying that the studio has a “couple of new pieces of IP that are very exciting.”

Bioware recently confirmed that it would not be releasing its online multiplayer-centric game Shadow Realms, but did tease a separate new IP at EA’s E3 press conference last year.

Dragon Age: Inquisition has been a huge success for Bioware, but the studio won’t make it the template for other games moving foward. The game was recently recognized by GLAAD for its portrayal of LGBT characters, and took home Gaming Trend’s award for Game of the Year for 2014.

For more on Inquisition, check out our spoilercast and review.