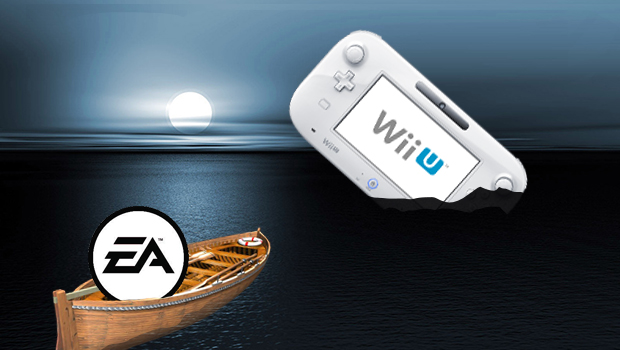 It looks like EA has set its sights elsewhere. In an interview with Kotaku yesterday, EA spokesperson, Jeff Brown, admitted “We have no games in development for the Wii U currently.” This news couldn’t come at a worse time for Nintendo as they’re already suffering from the loss of upcoming titles such as Grand Theft Auto V and their monthly numbers have been disappointing this month.

Possibly the worst part of all this comes from the fact that EA has been named the lead publisher behind the upcoming Star Wars games. It was announced that these next-gen titles are being designed for the Frostbite 3, a game engine that is incompatible with the Wii U. Basically, it doesn’t look like you’ll be wielding a lightsaber on your GamePad any time soon.

Is this the beginning of the end for our young hero? Stay tuned.