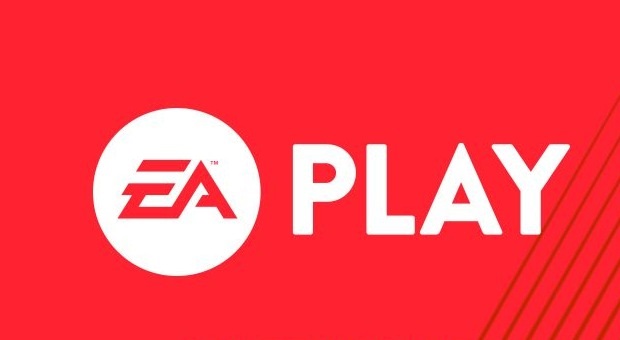 In lieu of the company’s E3 press conference, EA will be giving a presentation at EA Play, where fans in Los Angeles and London will be able to get hands-on time with upcoming games. The conference will begin on June 12th at 1pm PST/4pm PST, and will be followed by a three-day event where attendees will be able to play demos, enter competitions, and get event-exclusive merchandise.

EA currently has games like Mass Effect: Andromeda and Visceral Games’ long-awaited Star Wars project that will likely have some presence at EA Play, but the company has yet to specify what games will be playable on the showfloor.

As EA’s focus will be on its own event, the company will not be attending E3 in the same capacity it has in past years, but will still be offering private meetings at the convention. As such, EA has released its booth at E3, but there’s no word on what will take its place.