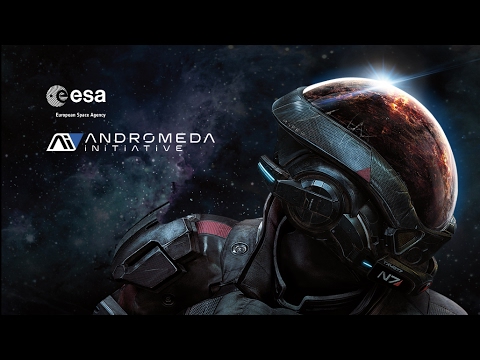 Leading up to the release of Mass Effect: Andromeda, EA and the European Space Agency are sending six YouTubers to astronaut school as part of the Andromeda Initiative. Based on a video published on EA’s Mass Effect YouTube channel, the YouTube-based influencers will experience zero-gravity training as part of their mission to “become the pathfinder.”

Here is the list of the YouTubers selected for the Andromeda Initiative:

Mass Effect: Andromeda is scheduled for release in North America on March 21, and in Europe on March 23, for Xbox One, PlayStation 4, and PC. A 10-hour trial of the game will be made available to EA Access and Origin Access subscribers on March 16, five days ahead of its release.