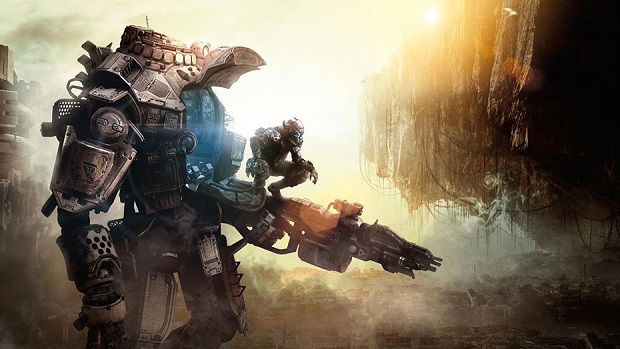 While Respawn has yet to officially confirm a sequel to Titanfall, publisher Electronic Arts has stated that whatever follow-up eventually ends up released will likely not be on PlayStation platforms.

Speaking at the Technology, Internet & Media Conference, EA’s Blake Jorgensen spoke about the Titanfall series’ future on platforms outside of Xbox and PC.

“Last year it was on the Xbox only; in the future, we haven’t yet announced, but we’ll probably have another Titanfall game,” he said. “It will probably be a bigger footprint than just a single platform. I think that’s a huge positive for us.”

Titanfall was released for PC, Xbox One, and Xbox 360 when it launched in March of 2014. For more on Respawn’s shooter, check out Gaming Trend’s reviews of both the Xbox One and Xbox 360 versions.