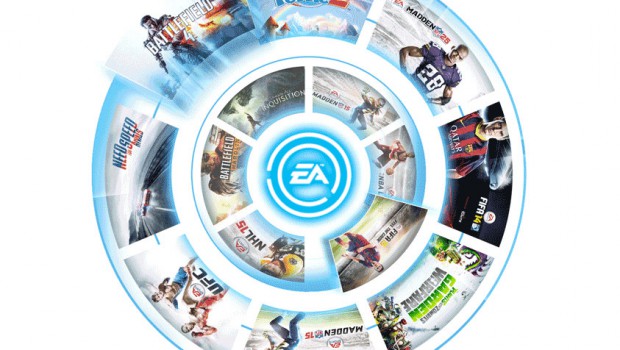 Electronic Arts’ COO, Peter Moore, has stated in a recent interview that the publisher has no interest in releasing HD remakes of old games for current generation platforms.

Speaking to IGN, Moore said that re-releasing old games “feels like pushing stuff out because you’ve run out of ideas.” Though he admits HD remakes are a cheap way to boost revenue for a publisher, EA has little interest in following suit with this trend. “We don’t do that here. I don’t think that’s ever been in our culture,” he said.

“Remakes, because of who we are, and this broad portfolio of intellectual property…you add all that together, I don’t know where we find the time to do remakes,” Moore went on. “We’re a company that just likes to push forward.”

Patrick Soderlund, Executive Vice President of EA Studios, recently told the same outlet that the publisher was looking to create more “absolutely AAA, big productions,” and needed the right mixture of leadership and teams to do so. According to Soderlund, EA is developing several new IPs and wants to invest further in new IPs in the future.