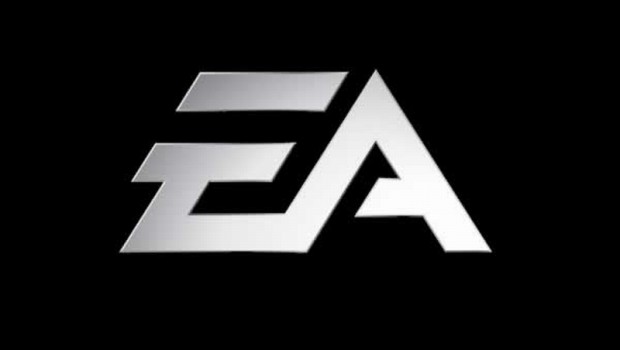 Electronic Arts’ COO, Peter Moore, believes the company’s upcoming lineup of games will be an “embarrassment of riches.”

Speaking at the Credit Suisse Technology, Media and Telecom Conference (via Gamespot), Moore points to the publisher’s upcoming titles expected to release during its 2017 fiscal year, which runs from April 1, 2016 to March 31, 2017, such as Mirror’s Edge Catalyst, Mass Effect: Andromeda, and a new Battlefield game. “It’s a little bit of an embarrassment of riches particularly in [fiscal year 2017],” he said.

“We’ve got some of our core franchises; a new Battlefield coming up, a new Mass Effect title coming up; we actually kick off the year with Mirror’s Edge Catalyst, which we pushed out of [fiscal year 2016] and into [fiscal year 2017,” Moore continued.

He explained given the high volume of games EA has coming up, the company watches its own schedule, making sure that none of its games outshine each other. He also said EA monitors the release dates of its competitor’s games, planning its own release dates around them.

“It’s a high class problem to have,” Moore said.