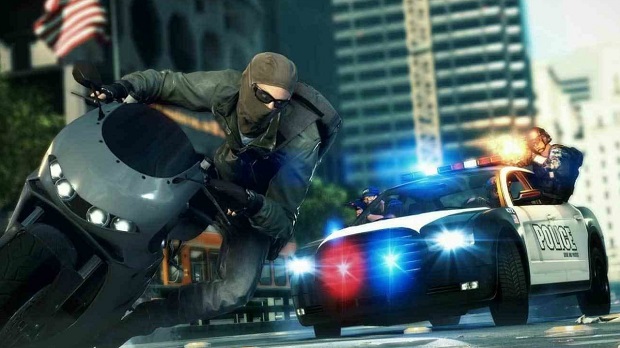 In an interview with GamesIndustry.biz, Wilson describes the decision to move the latest in the Battlefield franchise out of October and into 2015 as “the right decision” for the game after receiving early player feedback.

“We brought gamers in earlier, we let them play the beta earlier. And the beta was very stable, so we’d solved a bunch of the problems that existed in Battlefield 4. But what people said to us was, ‘This is pretty cool, but we think you should go deeper. We want more out of this.’ So we’ve given the team more time. That’s a tough decision to make, and it has a financial impact in the near-term, but long-term, for the player and the franchise, that’s the right decision.”

Both Battlefield and Dragon Age: Inquisition, two of EA’s biggest titles for this holiday season, were recently delayed, albeit Dragon Age’s was only a few weeks of time after its projected release date, as opposed to Battlefield’s moving out of the quarter and into next year.