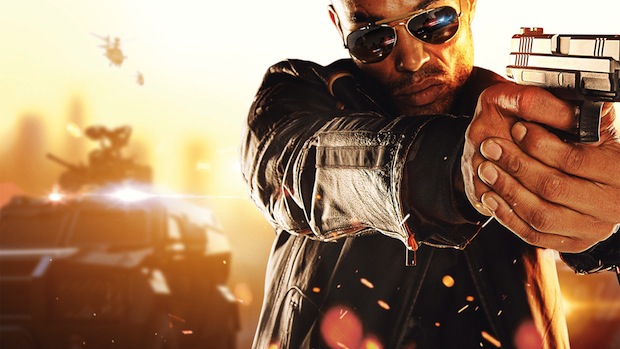 Through the game’s official site, it has been revealed that users can get four expansion packs, exclusive features, and premium perks for $50.

Hardline was recently confirmed to have gone Gold, and for more on Battlefield’s “cops and robbers” detour, check out our impressions of the game’s beta.