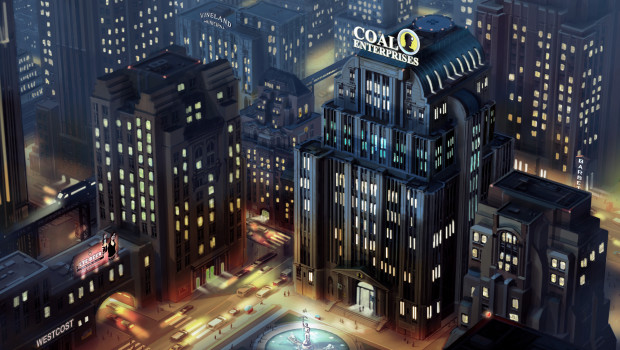 EA really wants to be freinds again.  They know things were a bit rough between us since SimCity launched, and want to make it up.  They’re totally sorry for putting broken, restrictive DRM into the SimCity we’ve always loved.  To make up for the game time we’ve lost, EA wants to give us a “free game.”

Like a lot of other people I talked to, I was sure that the “free” game would be a complete hack job–an old, outdated title like Crysis 2, Dead Space, or Dragon Age: Origins.  As it turns out, though, EA has a different idea, detailing the free games in a press statement released today.  The titles?

It would have been nice to see some newer games like Crysis 3, or even Battlefield 4, but I imagine that would have been asking too much.  The standouts are definitely Battlefield 3, Dead Space 3, Mass Effect 3, and Need for Speed: Most Wanted.  All four games got decent reviews and aren’t more than a year old.  Plants vs. Zombies and Bejeweled are fine games, but you’re not exactly getting your money’s worth.  As for SimCity4, well…if you have to give away a copy of SimCity to make up for your botched SimCity, something has gone terribly, terribly wrong.

ed: Thanks to Rick for pointing out that where I crossed  few synapses in the title.