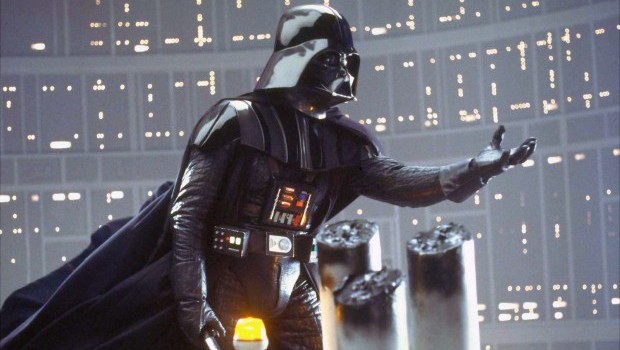 Do you hear that? That’s the sound of millions of voices who suddenly cried out in terror, and were suddenly silenced. Why’s that? In some incredibly big news, Disney has just announced, via starwars.com, that EA will be the sole owner of the Star Wars license, in a “multi-year, multi-title exclusive licensing agreement” with Disney Interactive and Lucasfilm Ltd.

A few other bits from the press release are especially poignant. According to the agreement, both DICE and Visceral will develop titles for core audiences, along with Bioware. while Disney Interactive will focus on the social and casual market. Also, while EA is focused on delivering titles for the “core” audience, Disney Interactive will focus on games for “casual audiences on mobile, social, tablet, and online gaming platforms.”

“This agreement demonstrates our commitment to creating quality game experiences that drive the popularity of the Star Wars franchise for years to come,” said John Pleasants, co-president of Disney Interactive. “Collaborating with one of the world’s premier game developers will allow us to bring an amazing portfolio of new Star Wars titles to fans around the world.”

“Every developer dreams of creating games for the Star Wars universe,” said EA Labels President Frank Gibeau. “Three of our top studios will fulfill that dream, crafting epic adventures for Star Wars fans. The new experiences we create may borrow from films, but the games will be entirely original with all new stories and gameplay.”

While this may seem rather troubling, considering EA’s track record as of late, much like Disney’s own acquisition of Lucasfilm, any additional entries into the franchise can’t be much worse than what we have now. And despite The Old Republic not exactly living up to expectations, it’s still a decent enough MMORPG. Who knows? Maybe this will all be fantastic, and we’ll get the Star Wars games we’ve been begging for.

Imagine, if you will, a DICE developed Battlefront game. I’ll just leave that thought for you to chew on.