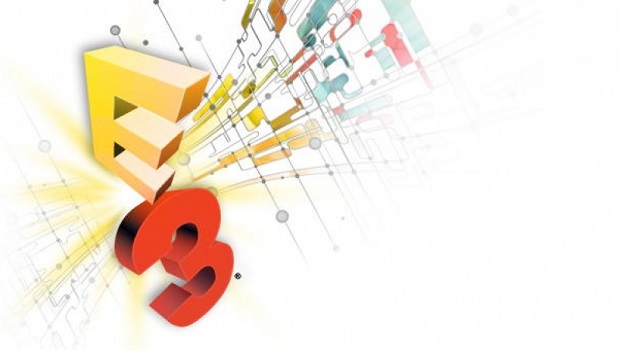 Sony has revealed the time and date of its E3 press conference, revealing the entirety of the event’s schedule.

PlayStation fans can tune into Sony’s conference on Monday, June 15th at 6:30 PM PDT at the L.A. Memorial Sports Arena in Los Angeles. This means Sony will be closing out the E3 conferences on Monday until Square-Enix begins its own show the following day (at the same time as Nintendo’s E3 Direct). The addition of Square-Enix’s showing, the “PC Gaming Show” and Bethesda’s conference means that the number of conferences and presentations at E3 has reached eight in total.

Here’s the full schedule for all three days of conferences:

Us here at Gaming Trend are getting ready for E3 ourselves, and we’ve got our own predictions about what will be revealed at the event.