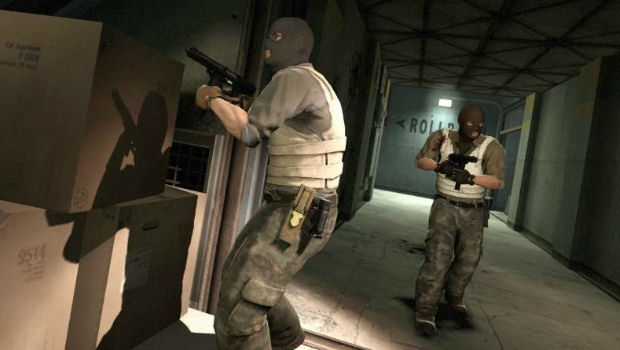 SLIVER.TV is a new free website that lets you watch your favorite e-sports in VR and 360 degrees.

The website is currently in beta and offers support for games like Counter-Strike: Global Offensive, League of Legends, and Dota 2. Right now you can only watch videos in VR via Google Cardboard, but the company plans to expand onto other platforms, including Samsung Gear VR, Oculus Rift, PlayStation VR, and HTC Vive. SLIVER.TV is also supported on its free iOS and Android mobile apps.

In other esports news, the solo queue is returning to League of Legends’ challenger tier, and the Overwatch open teams and schedule have been announced.