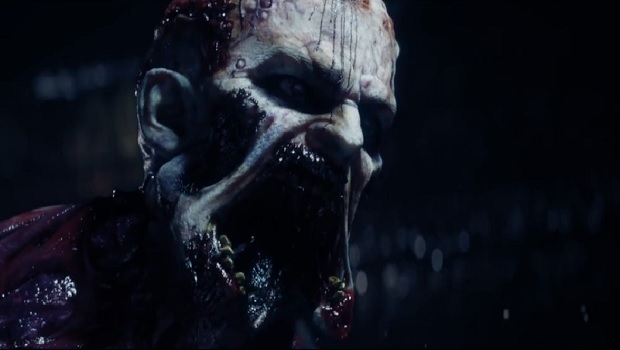 The survival horror genre has seen a resurgence recently, and Dying Light is shaping up to be the latest entry into the field. We first heard about the new IP from Warner Bros. and Techland a couple of weeks ago. We got some nice screenshots back then, but now we have a shiny new trailer to give us a better sense of the how the game’s unique day/night mechanics will effect gameplay. Hopefully we’ll get an even closer look in a few days at E3, but until then check out the trailer after the break.