Early beta players feedback on CCP’s upcoming PS3-exclusive DUST 514 has been VERY positive.  Today we get another developer diary, this time focused on the weapons that will be featured in this free-to-play MMOFPS.  If you’ve missed the other diaries you can catch them below – here is a bit about the universe where all this takes place.

Dust 514 takes place in the same fictional universe as Eve Online, a science-fiction MMORPG set 21,000 years in the future. The Eve Online backstory explains that humanity, after using up the Earth’s resources, began to colonize the rest of the Milky Way. The development of faster-than-light travel allowed mankind to expand at an extremely fast pace, leading to violent competition between space-faring corporations. A natural wormhole was discovered, and humanity entered through it to find an empty new galaxy which they began colonizing. However, the wormhole connecting the two galaxies collapsed, leaving the young colonies cut off from the worlds that had supplied them. Without support, many of the colonies in the new galaxy died off, and over time the few that remained lost their knowledge of both their technology and of their origins from Earth. Eventually, a new era began when civilization was rebuilt and faster-than-light travel was rediscovered. Five unique space-faring cultures emerged from the colonies to become the only interstellar powers in the new galaxy.

If you want to take the game for a spin yourself, you have only to visit the official site to sign yourself up.   In the mean time, check out these solid screenshots and the aforementioned Developer Diary. 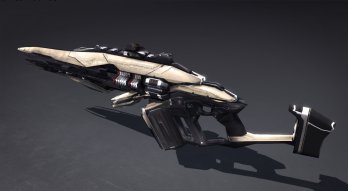 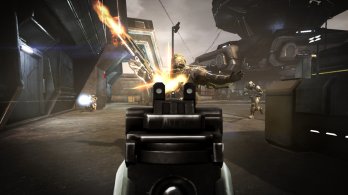 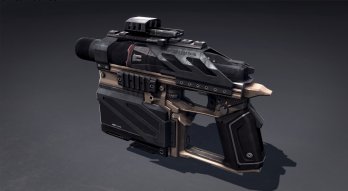 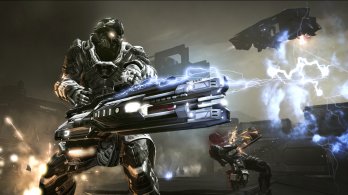 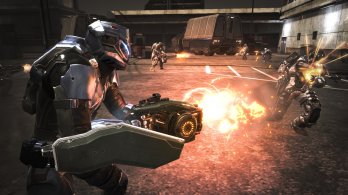