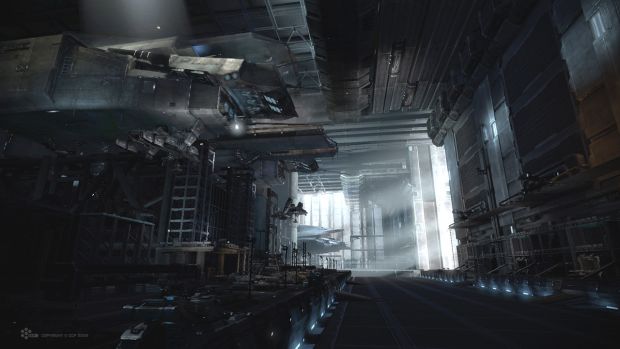 If you have been waiting for an update to Dust 514, wait no longer! CCP (which stands for Crowd Control Productions, if you don’t know, now you know) launched their latest installment in a series of  “rapid-fire updates” today with Uprising 1.5. If you’re unaware, Dust 514 is set in the increasingly strange (but undeniably intriguing) Eve Online universe and is both a shooter and massively multiplayer experience. Uprising 1.5 expands “Corporation Roles as well as a revised New Player Experience and the all-new Squad Finder.”

Some more of the updates include:

Dust 514 is available now exclusively for the PS3. Both the game and this new update can be played without charge.