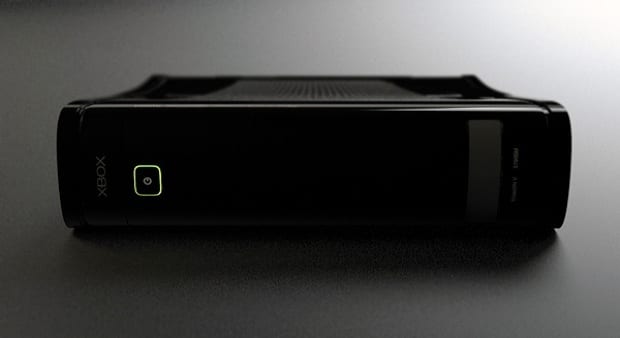 It’s common knowledge that we’re at the end of the current generation of consoles, and gamers everywhere can’t wait for more details about what’s to come. Sony’s vague announcement of something big coming on February 20th has given rise to speculation that the next Playstation will be revealed this month, but we might not have to wait even that long for more details about the next Xbox. Vgleaks.com claims to have gotten their hands on the full specifications of Microsoft’s upcoming console, codenamed Durango. While the listed specs do fit general expectations for the consoles hardware, there’s no way to verify their accuracy until an official confirmation is made. Here’s what was leaked:

Also leaked? A diagram of how Durango’s hardware components will be organized:

How accurate is this information? There’s no way to say for sure. But I’m willing to bet there’s more truth than falsehood here.