It’s hard to believe that Dungeons and Dragons Online hasn’t received an official expansion pack yet, but that is about to change on June 25th, when Turbine and Warner Bros will release Menace of the Underdark. To kick it off the game’s next content update will feature a prologue to the expansion. Here’s some details on what the expansion will feature:

– The King’s Forest:  Explore deep into the King’s Forest and defend the village of Eveningstar from Lolth’s Drow legions.
– The Underdark:  Venture down into the Underdark and confront Lolth’s elite followers in the Drow city of Sschindlyryn.
– The Demonweb:  Journey to Lolth’s home plane, battle demon hordes and confront the spider goddess herself as you attempt to stop her scheme.

Attain Epic levels to 25!   — Deadly battles and high-speed action continue as your advance your character to the Epic level 25!
Introducing Epic Destinies — Attain epic enhancements as you progress through levels 20-25

Check out the full press release below for more details on the expansion and the various pre-order bonuses, we also have some screen shots of the new pet companions your Dark Elf may want. 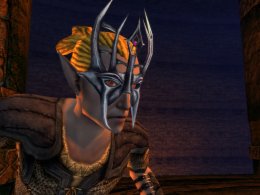 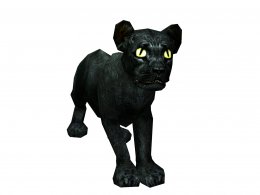 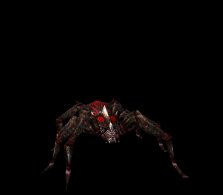 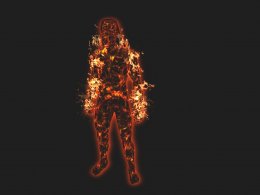 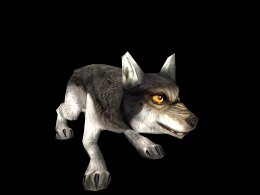