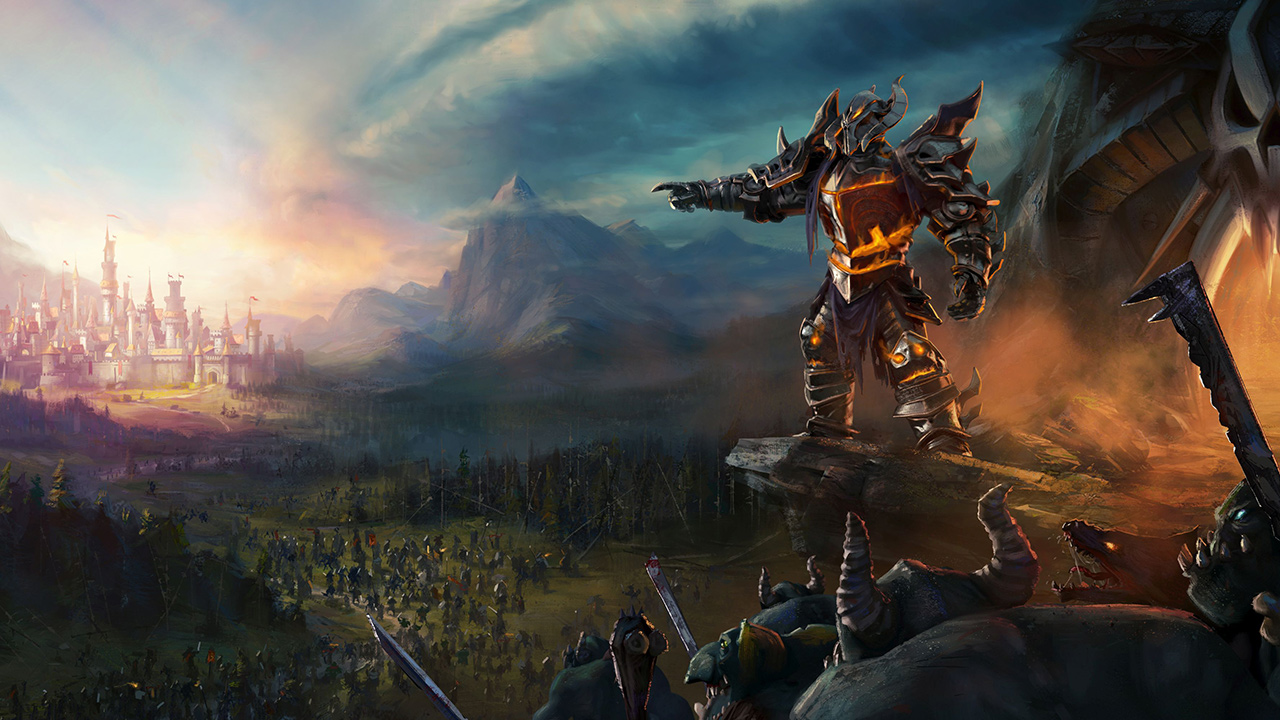 Dungeons 2 has officially been confirmed for PlayStation 4, and will be coming to the console on April 26th.

Kalypso Media revealed this through a post on the PlayStation Blog, and have released a new trailer as part of the announcement:

The PlayStation 4 version of Dungeons 2 will contain not only the full game, but also the DLC packs A Chance of Dragons, A Song of Sand and Fire, and A Clash of Pumpkins, as well as the Morningwood and Pixie Village maps.

Dungeons 2 came to PC last year, and for more on the game you can check out Gaming Trend’s review.