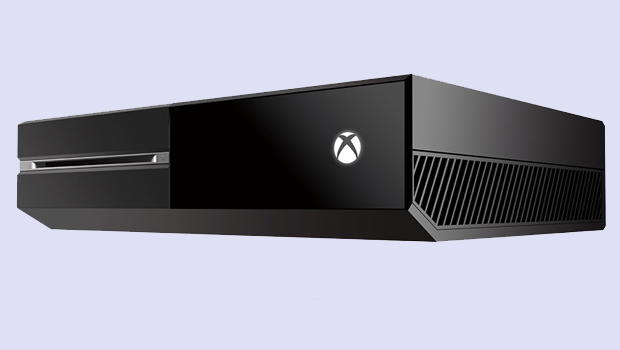 Following the news that an Xbox One without the Kinect will be available next month, Microsoft has been confirmed to be in talks with publishers about the potential increase in processing power the system could see with the motion-sensing camera no longer being the universal standard for owners of the console.

In an extensive interview with Polygon, Yusuf Mehdi, corporate vice president for devices and studios at Microsoft, spoke at length about the company’s decision to remove Kinect from the box.

Mehdi confirmed that the removal of Kinect was in response to much consumer feedback, but that Microsoft still views the Kinect as part of the “premium” Xbox One experience.

In the interview he spoke about how the removal of Kinect could allow developers to use the previously reserved CPU power on other things, like bridging the gap between the Xbox One and PlayStation 4’s power.

“We are in discussions with our game publishers about what we might do in this space and we will have more to talk about soon.”

Since the Xbox One’s reveal, Microsoft has reversed many of its policies, first with the DRM scandal of last year’s E3, and now with the required inclusion of Kinect this past week.