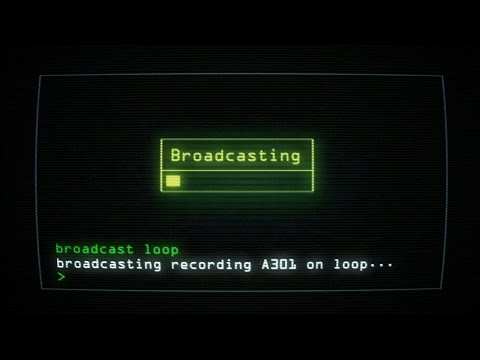 Duskers, a survival horror game based around drones, hacking, and the mystery and fear in isolation, is now available on Steam.  Duskers has been backed by Indie Fund and received an Independent Games Festival honorable mention for Excellence in Design.  PC Gamer, Destructoid, among others selected Duskers as one of their top games to look for in 2016 and Rock Paper Shotgun chose Duskers as one of its “top 10 hacking games” of all time.

In Duskers, players take on the role of a drone operator surrounded by old tech that acts as their only eyes and ears to the outside world. What they hear comes through a remote microphone. What they see is how each drone sees the world. Motion sensors tell players that something is out there, but not what. And when they issue commands, they do it through a very different kind of interface for this kind of game: command line controls.  In “Duskers,” the game is all about Explore, Adapt and Survive!

Duskers is a roguelike game with elements of dungeon crawling and real time strategy, but in a survival horror setting that uses drone technology as the player’s primary means of exploration and development.  From the video, it appears that the mystery of the unexplored and unexplained is employed with even further distancing digital “interfaces” and a disembodied voice. Duskers has been in Steam Early Access with regular updates in recent months to tune the game for today’s launch.

Keep checking with us here at Gaming Trend for further news on this release, and check out the video below.