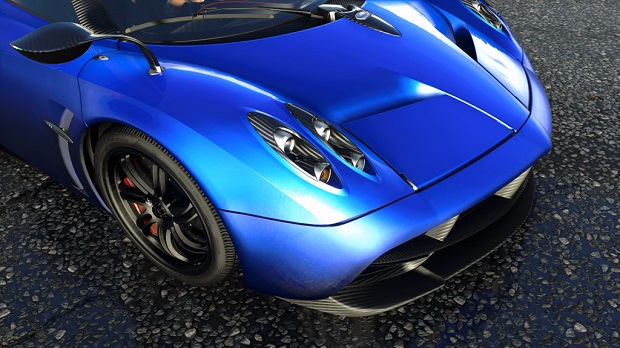 After months of delays, Sony has announced that the PlayStation Plus version of Driveclub will be available later this week.

Through a post on the PlayStation Blog, Sony’s Shuhei Yoshida announced that the long-awaited free version of the racing game will be available to all PlayStation Plus subscribers tomorrow, June 25th. Online play for the Plus version of Driveclub will be rolled out periodically in an effort to not overload the game’s servers, which has been the source of much of the game’s trouble since its launch in October, and the reason for the free version’s long delay.

Developer Evolution Studios recently released an update for Driveclub that was meant to prepare the game for the PlayStation Plus edition, but whether the game will be able to handle the increase in players is yet to be seen.