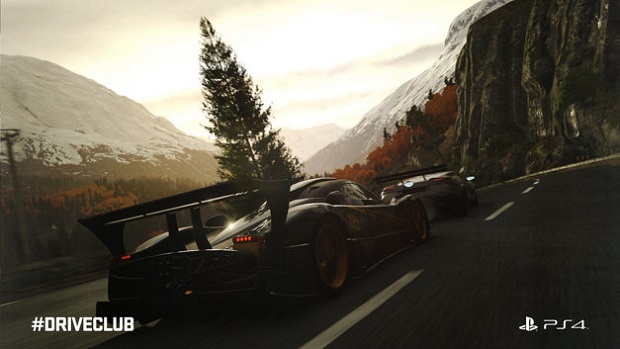 Sony has clarified that the PlayStation Plus version of Driveclub has not be cancelled after comments from Sony’s Jim Ryan put the game’s status in question.

In a statement sent to GameSpot, Sony confirmed that the free version of the game is still going to be released, but the company doesn’t have any update on a time frame right now.

“Although currently we do not have an update regarding the timing for the launch of the PS Plus Edition, we are continually working on improving the server capacity to enable us to launch the PS Plus Edition as quickly as possible,” the statement read.

The free PlayStation Plus version was announced in 2013, and was supposed to come to the service alongside the game when it launched last October. Sony delayed the free version due to server issues developer Evolution has been having since the game was released, but players have received some compensation for their trouble.