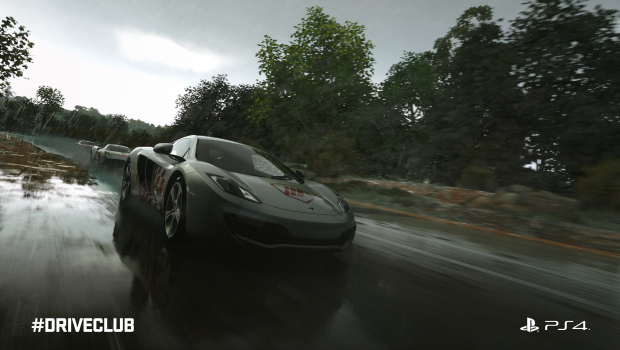 DriveClub VR, announced via the Japanese PlayStation Blog, will be a launch PlayStation VR title.

According to VideoGamer, the blog post suggests the new VR racing sim will offer “a realistic first-person cockpit view and 3D audio, and will be available both digitally and at retail.” Additionally, former Driveclub Game Director Paul Rustchynsky announced via NeoGAF that the same creators behind Driveclub “also made Driveclub VR.” Evolution Studios, the developer behind the 2014 PS4 exclusive, was confirmed to have been shut down by Sony in March.

Rustchynsky also made a comment on his Twitter about a new collection of tracks coming to the VR version of the racing sim, though this was allegedly revealed in the PlayStation Blog post. Presently, the blog post in question comes up as unavailable.

PlayStation VR is set to release in the US on October 13. Sony recently announced rollercoaster simulator and editor, Rollercoaster Dreams, for the console peripheral. For more on Driveclub, check out our review for the original game.