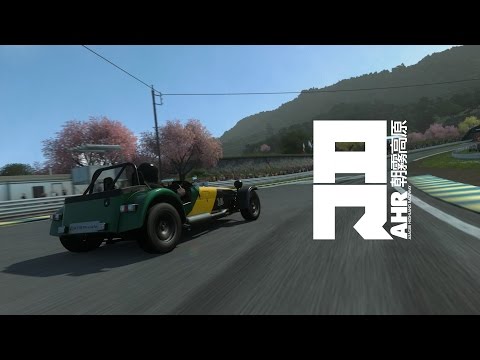 Driveclub will be getting some brand new tracks later this month in the form of popular Japanese roadways.

This new pack, which does not have a firm release date at this moment, will be absolutely free to anyone who owns Driveclub and will feature five brand new Japanese tracks. Some of those tracks include Lake Shoji, Nakasendo, and Asagiri Highlands Racetrack. On top of these additions, you will be seeing some new cars at your dispoal as well. Two of these cars that developer, Evolution, have highlighted are the Enzo Ferrari and Caterham R500 Superlight.

While the tracks are coming in a free update, the cars will be available as part of the Apex Expansion Pack, which is included in the Season Pass.

You can click here to see a video showing off the Caterham R500 Superlight, and the games new AI.