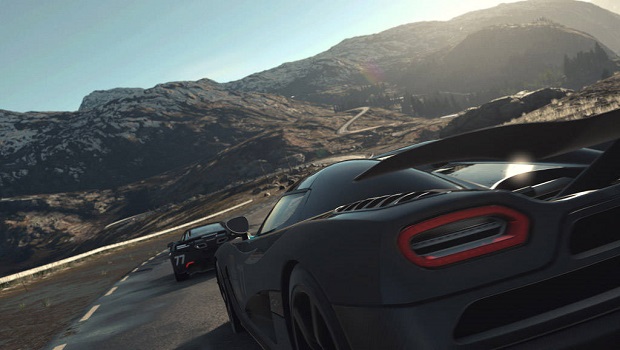 Those who were wanting to get the PlayStation Plus version of Driveclub are going to have to wait a little longer, as the free version of the game has been delayed due to server issues.

Through a post on the game’s official Facebook, Evolution’s Paul Rustchynsky explained that Driveclub’s servers are being pushed to their limit after the racing game’s launch, and that the free version that would have been available to PlayStation Plus subscribers is being held back for an unspecified amount of time in order to help combat the problem.

“To our PS Plus fans, we’re sorry you’re having to wait longer to play, but we want to ensure that when you come on board, you get the best experience possible. Rest assured, if you’ve pre-ordered the full game upgrade from the PS Plus Edition, you will still get the full version of DRIVECLUB digitally, and if you can’t get online you’ll be able to get started offline like everybody else with single player mode as you start your DRIVECLUB tour. You’ll still be able to earn fame, unlock cars and get to grips with all of the options for playing and creating your own events and challenges – and everything you do will be synchronised with the servers when you do get connected, so you can set-up a bunch of challenges to send out to your friends as soon as you are able to join each other online.”

Driveclub was announced in February of last year alongside the PlayStation 4. Initially meant to launch with the system last November, the game was delayed in the eleventh hour and ultimately released nearly a year later.