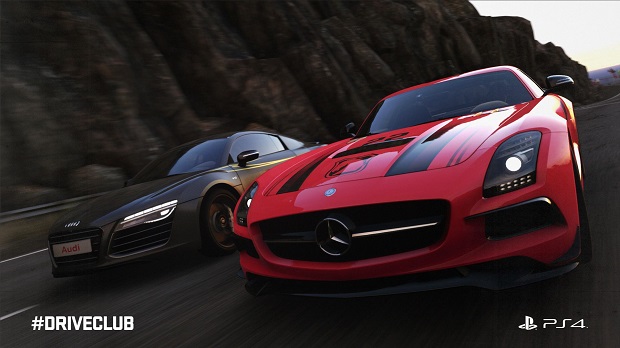 Evolution has announced that it will be rolling out a new update for Driveclub as it begins preparation for the long-delayed PS Plus Edition of the racing game.

Through a post on the official Driveclub Facebook page, Evolution confirms that the studio is replacing and upgrading the game’s servers that provide Challenges in order to “bring bigger, better challenges and improve server performance across the game” as it continues working toward the launch of the PS Plus Edition.

* Challenges will be expanded to support an unlimited number of participants.
* Challenge notifications will be integrated into the Social Hub activity feed for easy access.
* The Challenge Menu will have a new interface to make it easier to join Challenges.
* Evolution Studios Challenges will be added to the Challenge Menu for direct and easy access.
* Invitation options will be optimised to focus on active players and reduce challenge notification spam.
* More of our favourite ‪#‎PS4share‬ pictures created by the community will be added to the Menus.
* Significant technical improvements will be made to enhance server connectivity and prepare for the PlayStation Plus Edition.”

The PS Plus version of Driveclub was initially meant to launch alongside the game proper in October of last year, but was delayed due to server problems the game suffered in the early days of its lifetime. Issues were so widespread that Evolution released free content to early adopters as an apology.