Drinkbox Studios, most famous for their awesome Luchador title, Guacamelee!, is back with a new game called Severed.  What’s the severe sounding title about?

Severed follows the saga of a distraught warrior, lost in a fantastical world, as she knits together pieces of her story from both the past and the future. As the heroine, players will embark on a journey through a surreal, nonlinear world by using a gesture-based combat mechanic to defeat enemies in this first-person adventure. During their journey, players will unlock new abilities, discover secrets of the land, and grow in power as they master both offensive and defensive techniques.

We’ve got the announcement trailer above, and some concept art that you can shove into your eyeballs below.  Slated for 2015, we don’t have any confirmed platforms as of yet, but we’ll keep you posted! 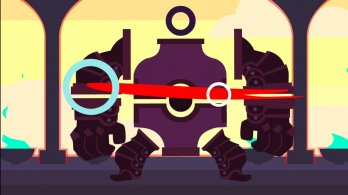 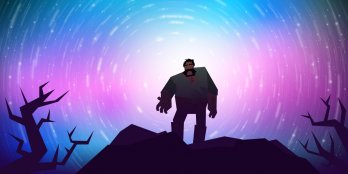 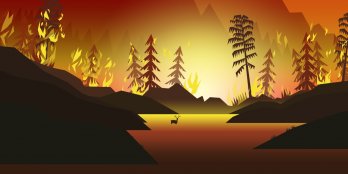 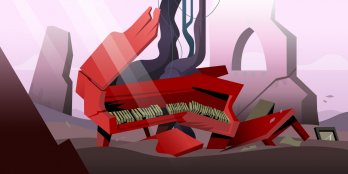 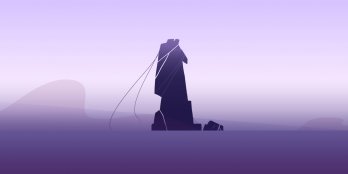 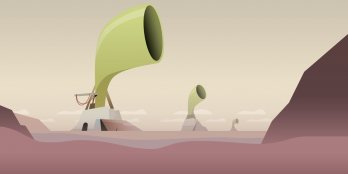 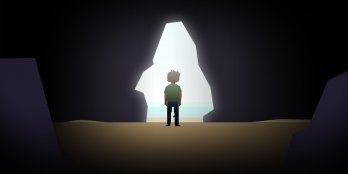 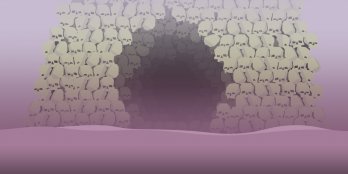 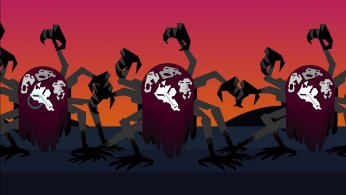 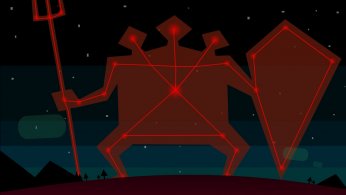 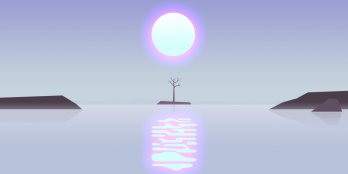