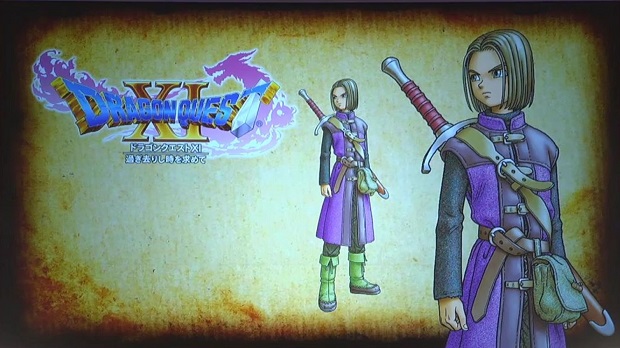 Square-Enix held a Dragon Quest-centric conference earlier today, during which

During the presentation (which you can view below), Square-Enix showed the first footage of Dragon Quest XI (near the hour mark) on both the PS4 and New 3DS, but it’s currently unknown whether or not the New 3DS will be required to play the game, or if it will playable on old hardware.

Square-Enix also revealed that Dragon Quest X and Dragon Quest XI are also in development for Nintendo’s next console, currently codenamed NX. This makes these two games the first confirmed games coming to Nintendo’s next platform, but no footage of the game’s running on said hardware was shown.

Whether either game will eventually make their way to the West is currently unknown, but Square-Enix Europe did issue a statement to Eurogamer stating that the company had not made a decision one way or another about Dragon Quest XI specifically.