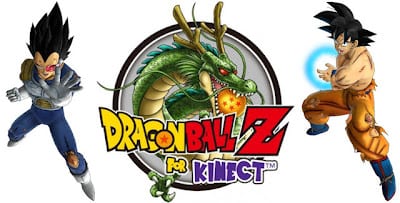 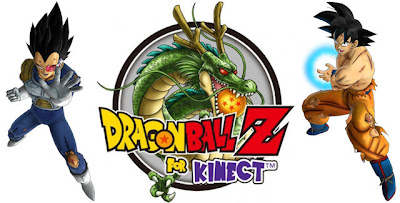 Kamehamehooray! Growing up as a teen years ago, you watched DragonBall Z and wanted nothing more than to be a Super Saiyan. Well apparently you gathered all the dragon balls because your wish came true!

Leading video game publisher and developer NAMCO BANDAI Games America Inc. today announced that Dragon Ball Z® for Kinect™ has shipped to retailers in North America for the Xbox 360® video game and entertainment system from Microsoft. The action and intensity of the Dragon Ball Z universe will be experienced with a full sense of immersion as players find themselves challenged in the breathtaking hand-to-hand battles. In order to achieve victory, players will learn to deliver and execute over 100 moves, including the legendary Kamehameha Wave as they fight their way to victory.

Developed by Spike Chunsoft Co. Ltd, players will enter the Dragon Ball Z universe in an entirely new and physically dynamic way. The game will feature over 50 playable characters including Goku, Piccolo, Vegeta, Trunks, Perfect Cell; famous attacks including the Kamehameha Wave, Special Beam Canon, Spirit Bomb; and epic battles authentically created from the original anime series. Dragon Ball Z for Kinect lets players unleash their inner Super Saiyan with the deliberate motion of their bodies. Fans of Dragon Ball Z will also be treated to the Episode of Bardock; an episode of the anime that is included for viewing in the game that was never officially released in the US or Europe. Leveraging the Kinect sensor, Dragon Ball Z for Kinect  will support QR code functionality, allowing fans to hold up special QR codes to unlock characters and power-ups in the game.

Dragon Ball Z kinect will have hundreds of thousands of crazy gamers buying it at the very second it lands onto shelves, and doing nothing else but vaporizing petty aliens into less than ash. Without a doubt, this will eventually find it’s way into my collection of already intense games, but this is going to be the frosting, and a delicious one at that. Click the press release button below for all the details on this title!