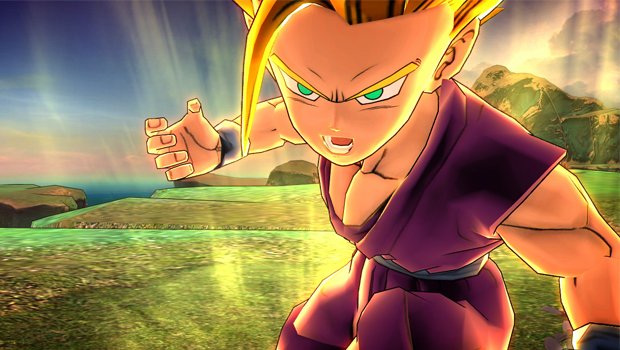 Dragon Ball Z: Budokai 2 was the deciding factor in a lot of my arguments as a child, which is why I’m excited to read that NAMCO BANDAI Games America has announced that Dragon Ball Z: Battle of Z is launching on January 28th, 2014 on Xbox 360, PlayStation 3, and PS Vita.

“The Dragon Ball franchise has transcended its original manga and anime roots to truly become a cultural phenomenon,” said Chris Gilbert, Senior Vice President of Sales and Marketing, NAMCO BANDAI Games America Inc. “Dragon Ball Z Battle of Z takes this storied franchise to the next level with its intense brawler action, crisp HD graphics, and expanded gameplay capabilities. Fans and newcomers alike will be able to enjoy this title and appreciate how the Dragon Ball Z universe is presented in the game.”

I’m always excited to see a new entry announced in the Dragon Ball Z video game franchise, and Dragon Ball Z: Battle of Z looks like it’s shaping up to be quite the entry. Character customization, eight player simultaneous online versus mode, and up to four player co-op combat give DBZ fans like me a lot to be excited about.