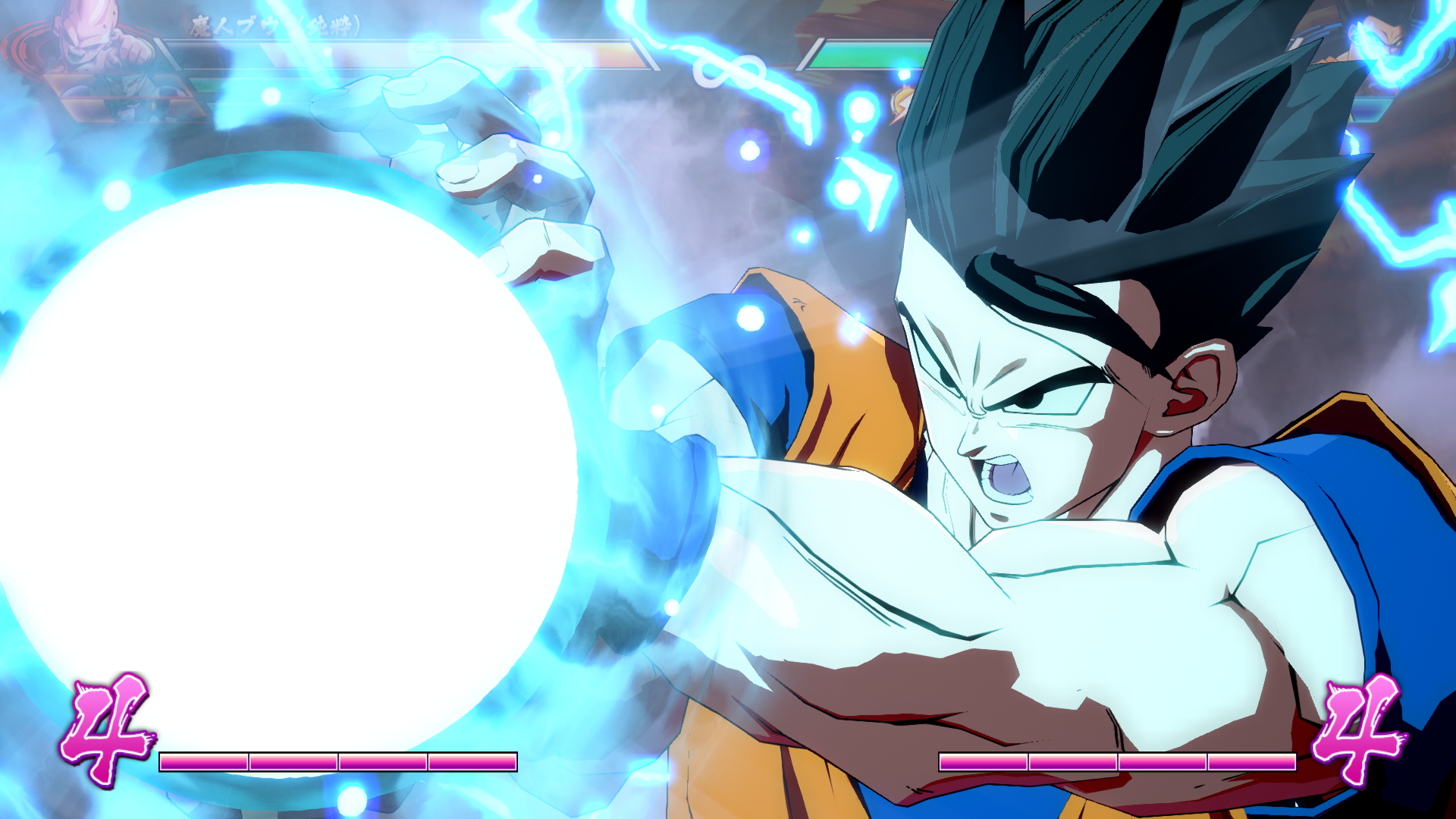 During this month’s Shonen Jump magazine, fans anxiously awaiting more information on the roster for Dragon Ball FighterZ got a nice surprise in the form of three exciting characters from Dragon Ball Super: Beerus, Hit, and Goku Black.

Staying true to the moves presented in the series, each character has a signature move detailed in the magazine. Beerus will be bringing his balls of destruction while Hit will have his Time Skip ability available.

These three additions to the roster bring the total to 24 characters with each saga in Dragon Ball Super getting a representative so far save for the arc currently airing in Japan. Dragon Ball FighterZ will be released on PlayStation 4, Xbox One, and PC on January 26th, 2018. Stay tuned to Gaming Trend as we await the English announcement of these characters as well as their respective trailers.