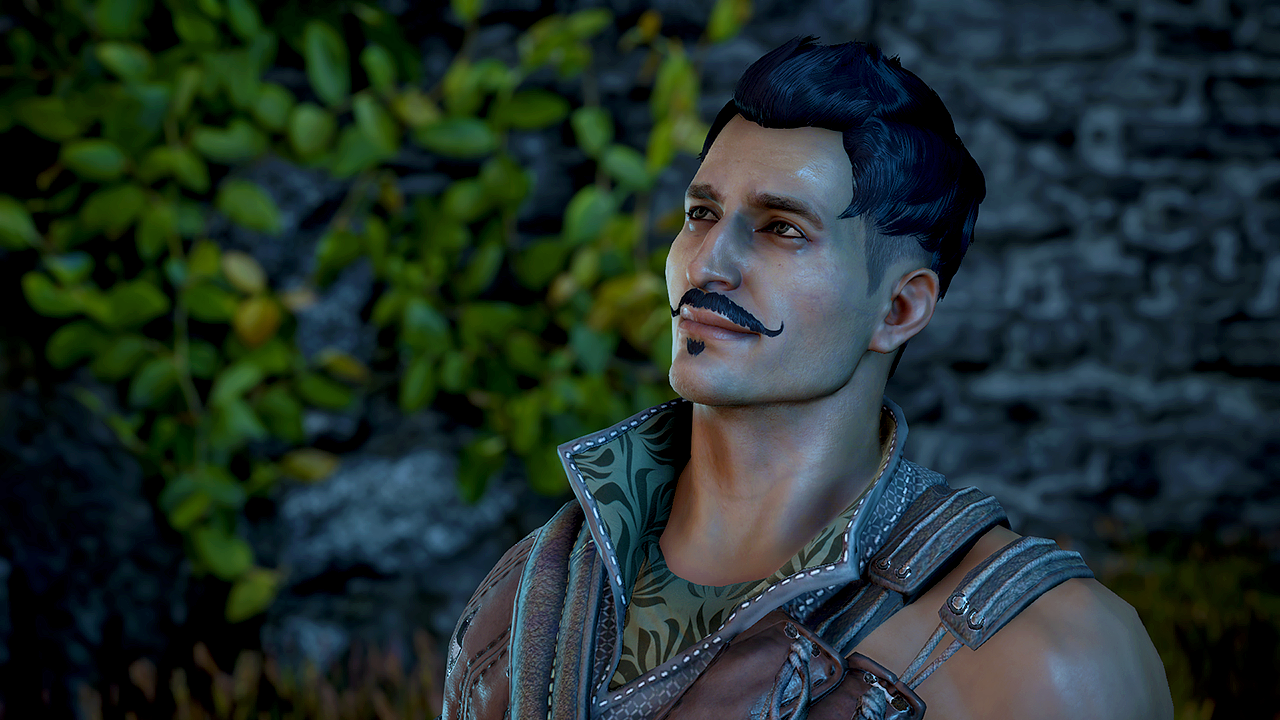 Dragon Age: Inquisition’s list of story has gained another entry, as the trailer for the upcoming “Trespasser” DLC has been leaked.

The story content appears to center around various factions and nations turning against the Inquisition two years after the main game for their continued interfering with other’s affairs. The leaked trailer shows that the status of the Inquisition as players know it may hang in the balance of what happens in “Trespasser,” with some lines implying that the group may be dissolved.

“Trespasser” will be released on September 8th on PC, PlayStation 4, and Xbox One, but not last-generation platforms.

For more on Inquisition, check out Gaming Trend’s review of the latest DLC, “The Descent.”.