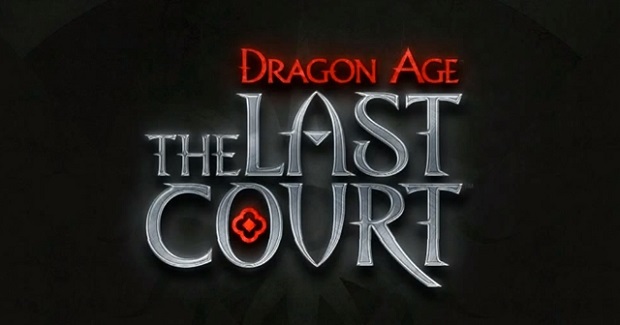 Failbetter Games has announced Dragon Age: The Last Court, a text-based adventure game meant to lead in to the upcoming Dragon Age: Inquisition.

The company revealed on its website that Last Court will thrust players into the role of the a ruler of a region called Serault. The game will have you making political decisions like prioritizing Serault’s resources, to more personal ones like who your counsellor, lover or bodyguard will be.

”In Dragon Age: The Last Court, you are the ruler of Serault: an eccentric fiefdom at the farthest ends of Orlais. As the Huntress or the Scholar you’ll guide your realm through the most crucial period in its history. Will its ancient Shame be forgiven? Or will Serault fall into obscurity?”

The Last Court will be playable in your browser, as it will be launching as part of the Dragon Age Keep, which recently went into open beta.

Dragon Age: Inquisition has gone Gold and will be launching on PC, PlayStation 4, PlayStation 3, Xbox One and Xbox 360 on November 18th.

For more on Inquisition, check out our latest preview.