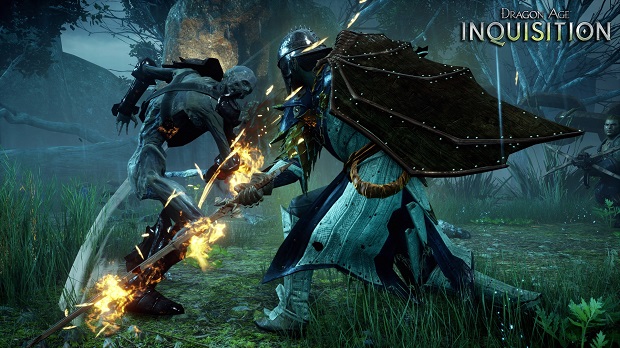 Bioware has announced that Dragon Age: Inquisition’s DLC will no longer be coming to PlayStation 3 and Xbox 360.

The studio confirmed on Dragon Age’s official site that it is developing a save importer so last-gen players can transfer their saves over in order to continue to play new content, but the caveat is that a data transfer will only work between the same console family. This means that PlayStation 3 players have to import their save file to a PlayStation 4 and an Xbox 360 user will have to continue to play the game on Xbox One. Bioware also states that save transfers between last-gen consoles and PC is not currently supported.

Dragon Age: Inquisition has been getting periodic multiplayer content since launch, and its first story-based DLC, Jaws of Hakkon, was released earlier this year.

For more on Inquistion, check out our spoilercast.