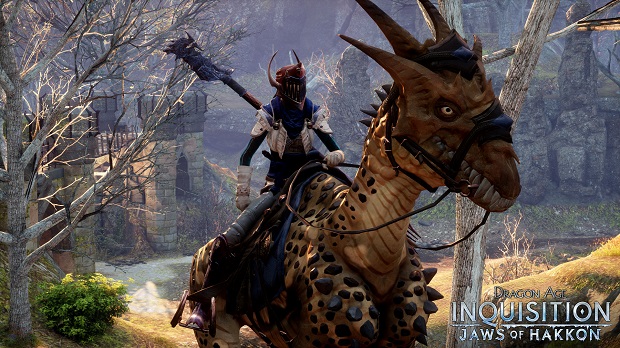 Dragon Age: Inquisition’s Jaws of Hakkon DLC appears to have a release date for platforms other than PC and Xbox One.

GameStop lists the add-on content for a May 26th release on PlayStation 4, and given that Bioware has confirmed that Jaws of Hakkon’s timed exclusivity will end in May, this seems to be in line with what the studio has already announced.

Jaws of Hakkon was released on PC and Xbox One in March as part of a timed exclusivity deal with Microsoft. This deal apparently required Bioware to remain silent about the content’s release on other platforms.