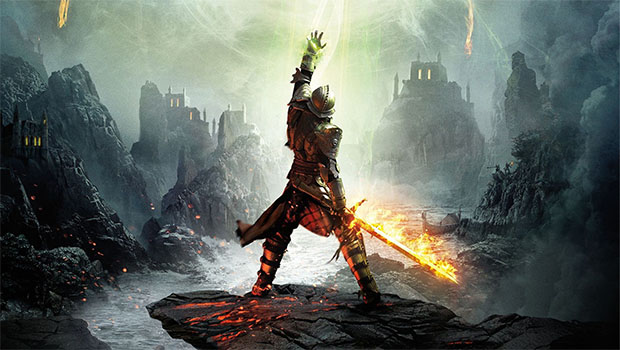 The big award of the night at the Game Awards goes to Bioware’s Dragon Age: Inquisition. The latest game in the Dragon Age series beat out other nominees such as Bayonetta 2 and Shadows of Mordor.

Inquisition is the third title in the Dragon Age series, and puts the player in the role of the Inquisitor. After closing a rift in the sky to the Fade, the Inquisitor must rally together the forces of Thedas to make peace, stop more rifts and find the mysterious force behind all of it.

This was the first Game Awards event held, a spiritual successor to the VGA’s and VGX. Hosted by Geoff Keighley, the night featured many awards for developers and gaming personalities, as well as several sneak peeks at upcoming titles for 2015.