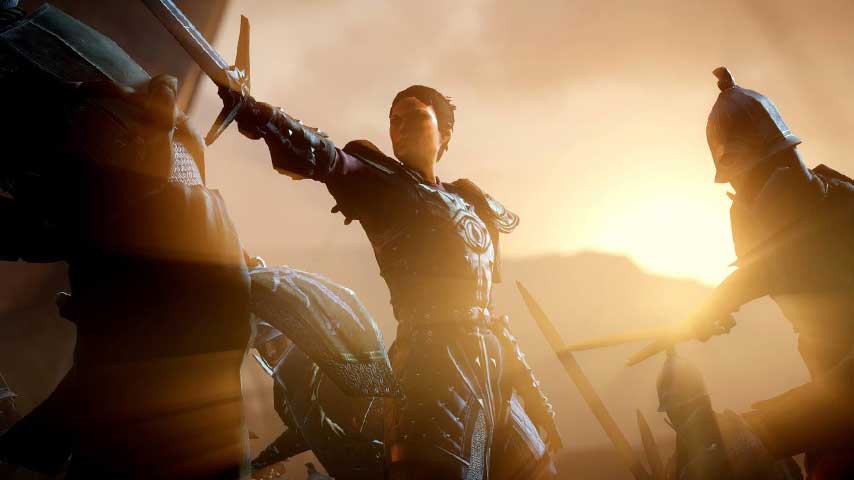 Bioware has broken down just how many possibilities there are in Dragon Age: Inquisition’s character customization.

According to an infographic posted on the game’s official Twitter, Inquisition has “trillions” of character possibilities based on your character’s appearance, stats, abilities and how you choose to customize your base called Skyhold. You can check out the breakdown below.

Recently, Bioware showed off these possibilities with showcases of both Inquisition’s character creator and the ways you can alter your play style through crafting.

Dragon Age: Inquisition is coming to PC, PlayStation 4, PlayStation 3, Xbox One and Xbox 360 on November 18th.