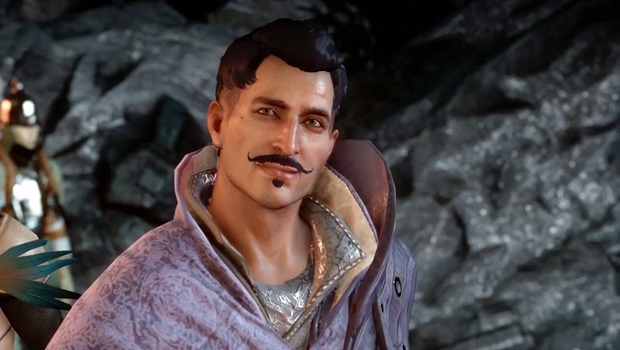 Dragon Age: Inquisition is being recognized by the Gay & Lesbian Alliance Against Defamation (GLAAD) for its portrayal of LGBT characters.

The organization announced that the game would be receiving special recognition for its “many complex and unique LGBT characters prominently integrated throughout the game.”

Characters like Dorian, Krem and The Iron Bull have all been subject to a lot of praise for their portrayal since Inquisition’s launch in November.

We at Gaming Trend have said that the game’s depiction of Dorian’s relationship with his father regarding his sexuality should inform the industry moving forward, with the quest that it spawned taking our award for most emotional moment of 2014. The relationship one of our writers had with Dorian was also affective enough that it became his emotional center throughout the game.

Conversely, Inquisition was cancelled in India for the same reasons it has been praised.

For more on Dragon Age: Inquisition, check out our spoilercast and review.