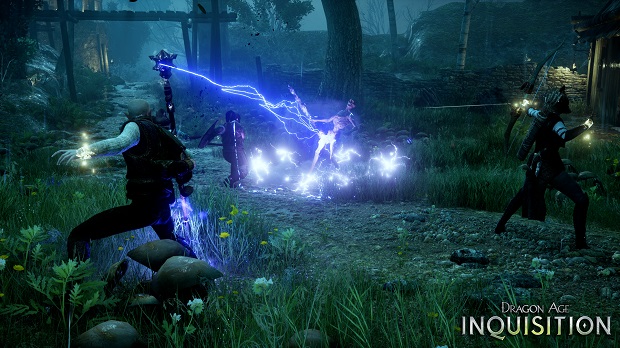 Bioware has revealed that Dragon Age: Inquisition initially started out as a multiplayer-only game.

Speaking with GamesIndustry.biz, Bioware’s Mark Darrah confirmed that Inquisition started out as a multiplayer-centric game set in the Dragon Age universe. It was in development prior to the 2011 release of Dragon Age II and was code-named Blackfoot.

“Weirdly we actually had a project code-named Blackfoot which was the first game we had that was looking at Frostbite,” explains Darrah. “It was a Dragon Age game, multiplayer only, that was in development before Dragon Age II came out. That became the core of what became Dragon Age Inquisition, the techlines, more than any of the development, so we’ve actually been looking at this a long time.

Inquisition will be the first game in the Dragon Age series to feature a multiplayer mode. The mode will be cooperative and completely separate from the game’s campaign.

Dragon Age: Inquisition is coming to PC, PlayStation 4, PlayStation 3, Xbox One and Xbox 360 on November 18th. For more on the game, check out our latest preview.