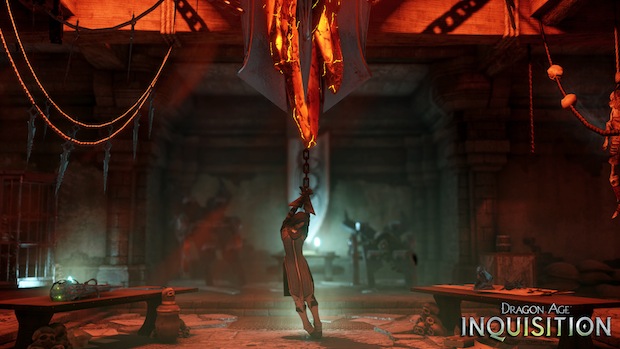 If you’re playing Dragon Age: Inquistion on Xbox One, the game is now available to pre-order and pre-download on the system through the Xbox Live Store.

This includes both the digital standard and deluxe edition, the latter of which contains “a weapons arsenal and deluxe upgrade content” according to the Xbox Wire.

You can begin your download either on your Xbox One console or through the online store.

Pre-downloading the game allows Xbox One players to begin playing the game the moment it releases at midnight. You’ll want a head start too, because the game will take you 150-200 hours to complete everything within it.

Dragon Age: Inquisition is launching on November 18th for PC, PlayStation 4, PlayStation 3, Xbox One and Xbox 360. For more on Inquisition, check out our thoughts on what the game’s success or failure means for Bioware.