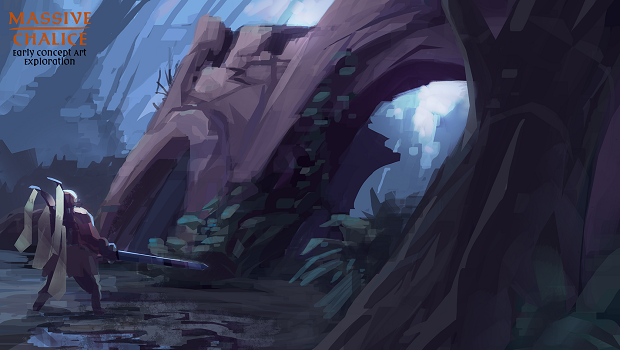 Xbox 360 owners can get ready for the upcoming Just Cause 3 by downloading Just Cause 2 from June 1st to 15th, with Thief taking its place on the 16th until the end of the month.

As these games become free, May’s Games with Gold will revert to paid status. So get those games while you can.