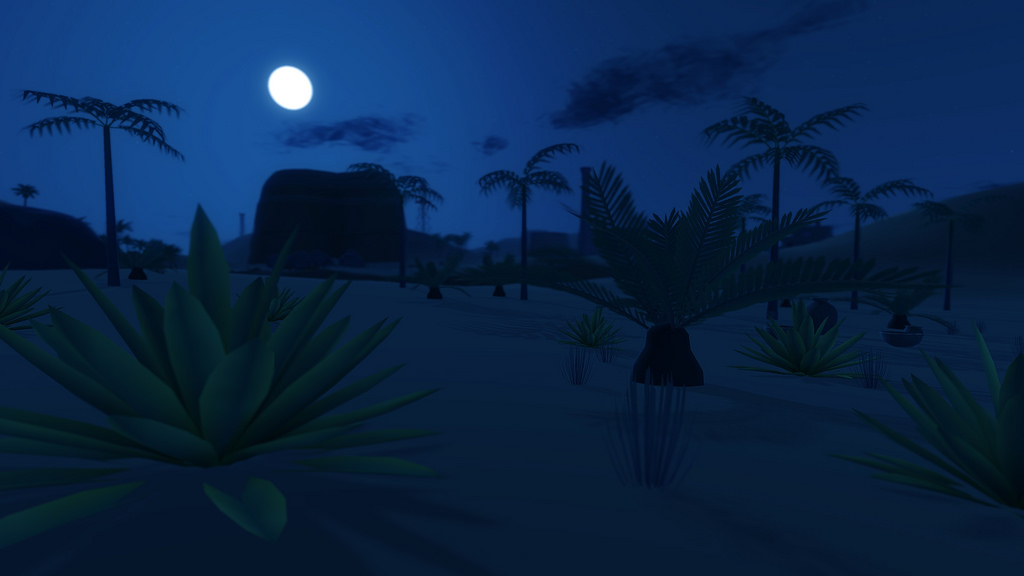 David Oreilly, known for his work in film and short film, has announced that he will be releasing a game called Everything on PlayStation 4.

Everything revolves around the idea of the player being able to take control of anything within the game’s world. This ranges from animals, inanimate objects, or even the fiery mass that is the Sun. While players will be able to be whatever they want to be in Everything, Oreilly hints that they will be able to do even more in the game through a post on the PlayStation Blog, but didn’t go into specifics.

Double Fine will be publishing Everything as part of its “Double Fine Presents” initiative, one that has the studio acting as publisher for independent developers.